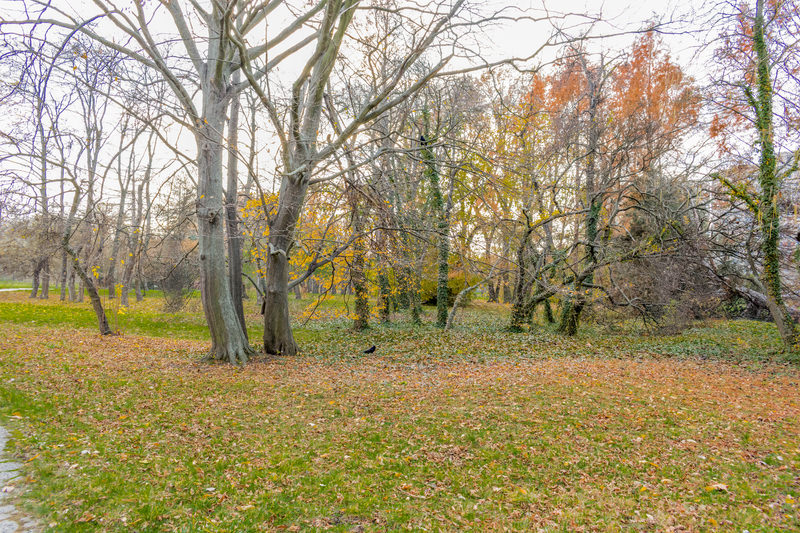 Did you know that matter is held in a quantum wave function until collapse due to observation? Basically things only exist in physical reality when there is an observer. To me this reinforces the fact that all exists only in consciousness. [UPDATE] I’ve just been made aware that this may have actually been proven wrong. A better way to feel consciousness in everything is to notice that the void in the background of your consciousness, that is you, is closer than close with you. That void is closer than close with everything. It’s pervading everything. And remember, that void is pure awareness. When pure awareness looks at a human it sees its thoughts, senses, dreams. When it’s looking at a rock, it is aware of no senses or thoughts or time, much like when we are in deep sleep. (now imagine what it’s like for pure awareness to see a plant… plants sense light so I suppose it would feel like the only thing that existed was light bathing your skin. Then I suppose there’s the roots and the other biological features…)

So the universe is nothing but an infinite play of consciousness. All is basically the dream of the one true self., the one witness, the one observer. We can become lucid by becoming aware of the true self. Feel the observer/witness in your own consciousness. Remember you are witnessing your thoughts and senses, so who is that witness? Point your focus into it. It is YOU. It is your pure awareness, pure perception. Tell me does it ever change? Does it have any qualities? Is yours different from another person’s? Is it even in time and space?

I’ve just pointed to something very important by the way, very few people notice the witness even though it’s there the whole time, closer than close.

My Book – Exclusive to Amazon